Paul Lasko is a multi-instrumentalist and vocalist. Following a modest amount of formal training on piano at a young age, he taught himself guitar in high school and took an interest in songwriting.  He independently released his first self produced EP, Lightshow, in September 2011, and his first Christmas single “Merry Christmas Today” released in December 2011. The “Fire in the Night” single was released January 22, 2013.  His next single, “Drive,” was released February 24, 2014.  His latest release, “A World Together” is a 90s trance inspired track and the first self produced and released recording of electronic music in his He occasionally releases cover recordings of influential music on SoundCloud and YouTube.  Check out his featured release on the right side of this page.  For his full showcase of releases (which you can stream for free), click here to visit the Music Store.  Music videos will be published on the YouTube Channel. 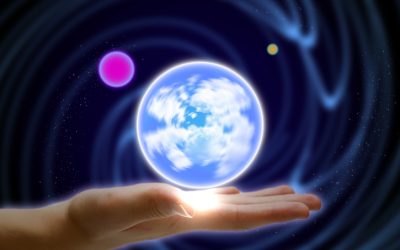 After a weekend of work, I have self released a new track inspired by trance music of the 1990s.  Working with synths does not come easy for me so I was surprised that after putting together an 8 bar loop I created something that worked.  After a couple days of...

END_OF_DOCUMENT_TOKEN_TO_BE_REPLACED

Remember that acoustic major key version of London Calling that I did a couple weeks ago?  Well, behind the scenes, I've also been working on some more faithful studio version covers to get back at sharpening my recording,...

END_OF_DOCUMENT_TOKEN_TO_BE_REPLACED

So I finally got one of these things and it's pretty neat.  It's called the Native Instruments Maschine Mikro MkII.  I've been using Native Instruments's Komplete 8 in my music for a while and expanded my toolkit to do some other stuff.  It's fun to play with and this...