You sure you want to know? 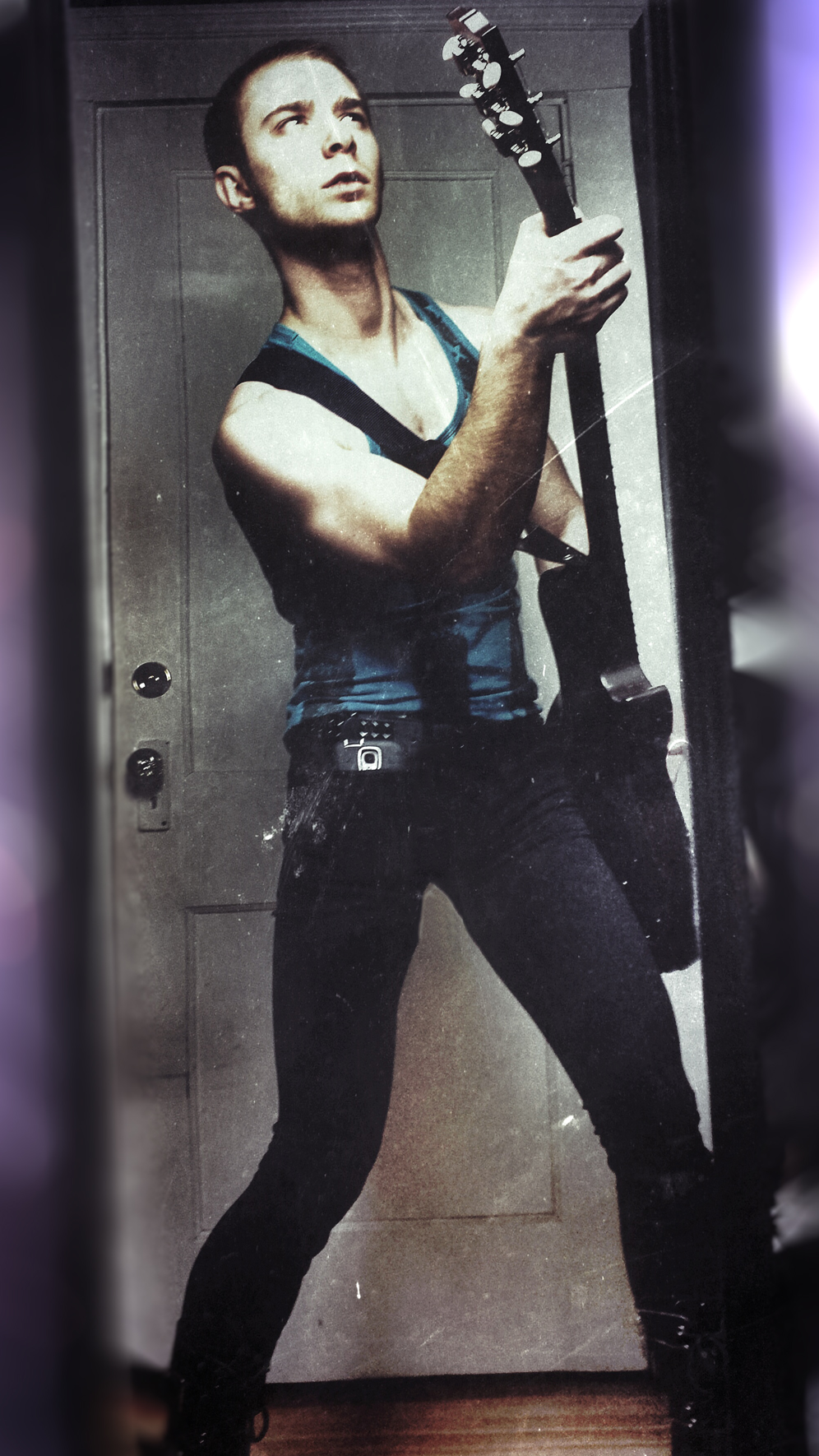 If you want to team up on some games, add my usernames to the respective friends list.