Registered for my First Race 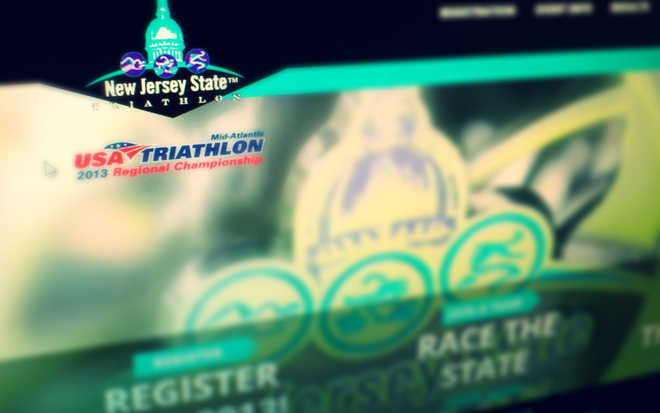 Today I registered for my first Sprint Triathlon – the CGI Racing NJ State Triathlon in July.  It was time to do it.  Prices go up on last day of March so there was really no choice.  I managed to save a few bucks with my tri club’s discount coupon code.  I had nobody immediately available to ask questions about a couple of the items on the form so since it’s done, here they are in a rhetorical sense.

Those are really the only questions that came up and I sent an E-mail to the address listed to ask about the second question.  I will just have to deal with the wave I’m in.  I don’t think it’ll be too much of a problem, hopefully.