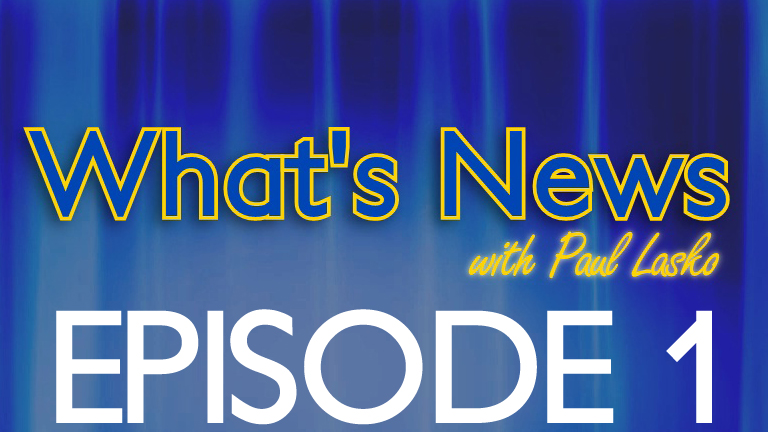 The first episode of What’s News! The Super Bowl, East Coast weather, Smart Cars, Sochi 2014 Olympics, and an Op-Ed in response to the death of Philip Seymour Hoffman. — Don’t forget to like and subscribe! —GET CONNECTEDWebsite:... 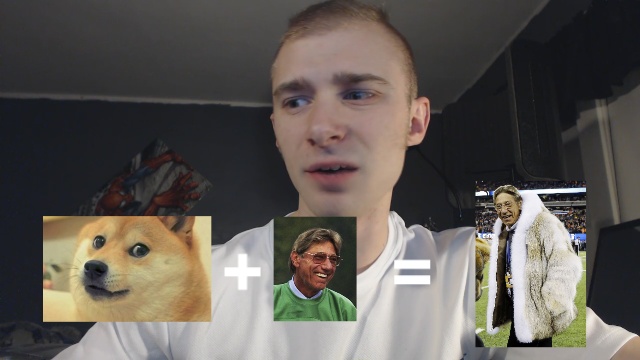 How I felt about Joe Namath’s coat, the halftime, some commercials, and some bloopers at the end. Super Bowl XLVIII was weird. That was 48, right?